"Photo provided by the family of Admiral Robert Henry English" 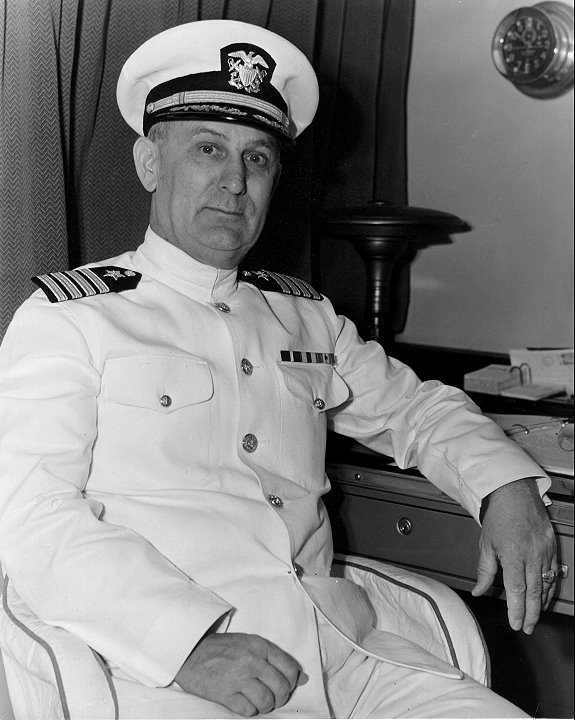 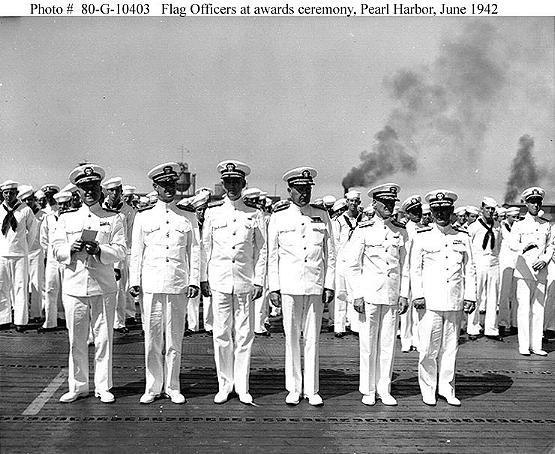 Picture of RADM Robert H. English. (CL 50 skipper)
He is the last one on the right.(of the six)

The USS English DD 696 was named after him.
He was the CL 50's second skipper. 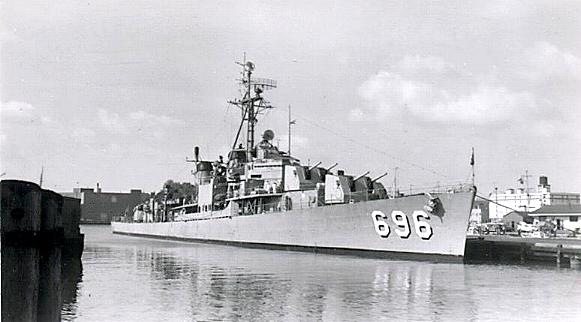