Did You Know?
Pictures and stories related to the USS Helena CL-50 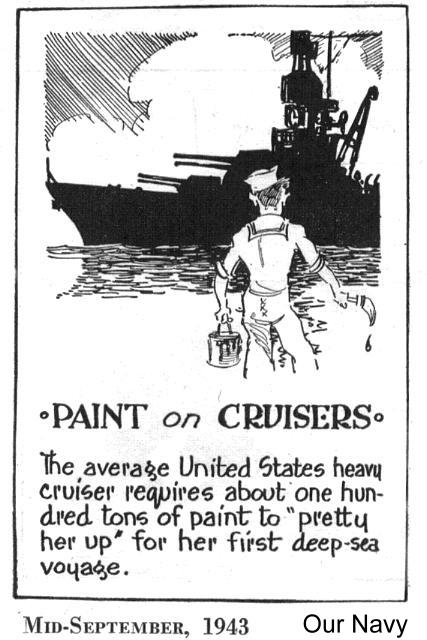 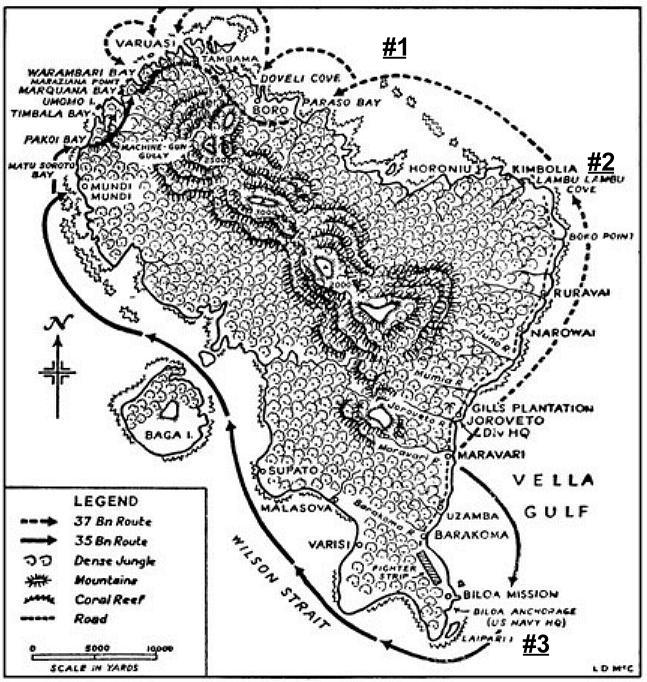 A map of Vella Lavella

You can locate the evacuation spots from which the two groups, of CL 50 survivors, were rescued.
#1 Paraso Bay, north end of island, the smaller group, under Ensign George Bausewine.
And #2 at Lambu Lambu Cove, the larger group, under Lt. Com. John Chew.

On the Southern Point, of the island, is the location of the marine airstrip used 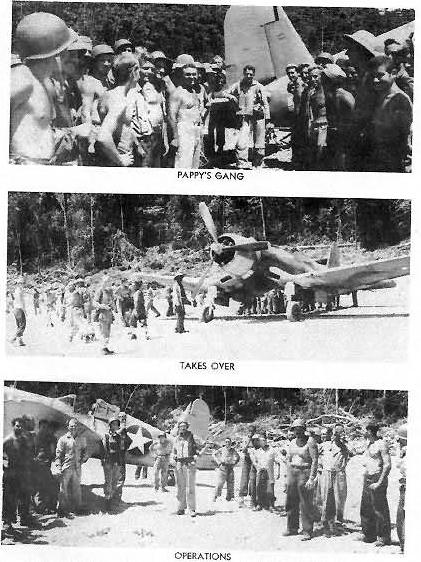 by Gregory "Pappy" Boyington and his Black Sheep Squarden after the capture of the Island.

The Black Sheep by Nicholas Trudgian 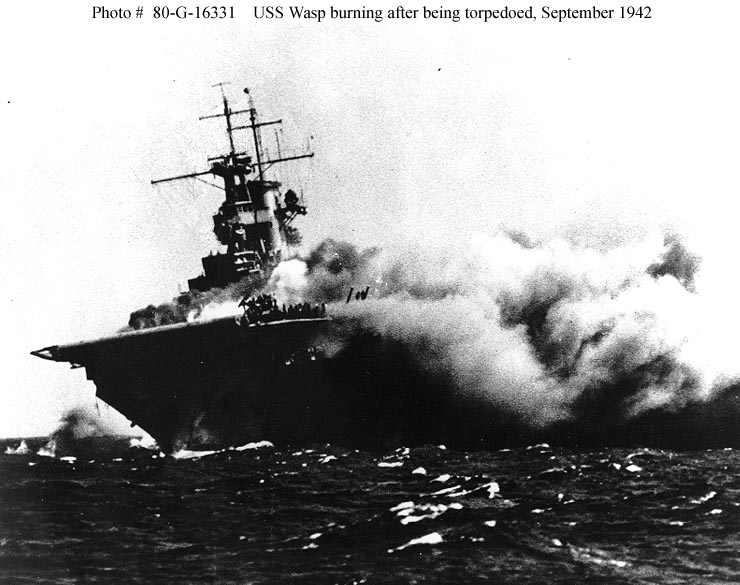