Rescue Operations after the sinking of the USS Helena CL-50

The first three pictures are from the book
Lonely Vigil by Walter Lord
Copyright 1977
Chapter, #12, is about the rescue of the 165 USS Helena survivors,
from Vella LaVella, and the part the coastwatchers played in it. 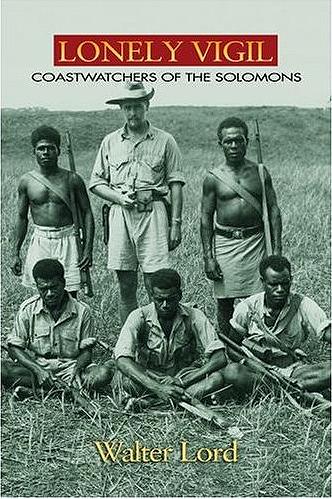 Martin Clemens with five of his scouts.
Andrew Langebaea, "Chief of staff", stands on Clemens's left;
Daniel Pule, chief clerk, on his right. 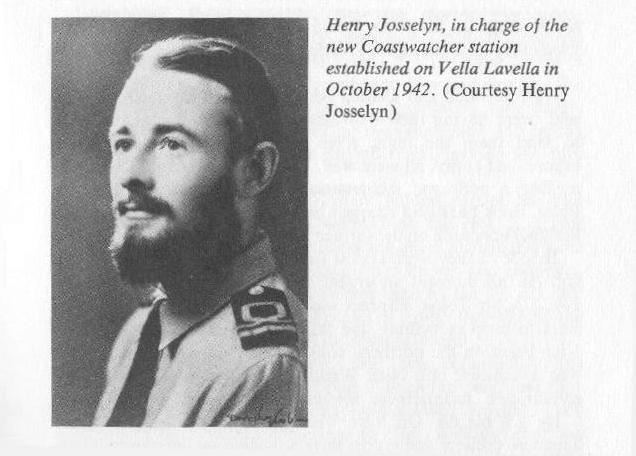 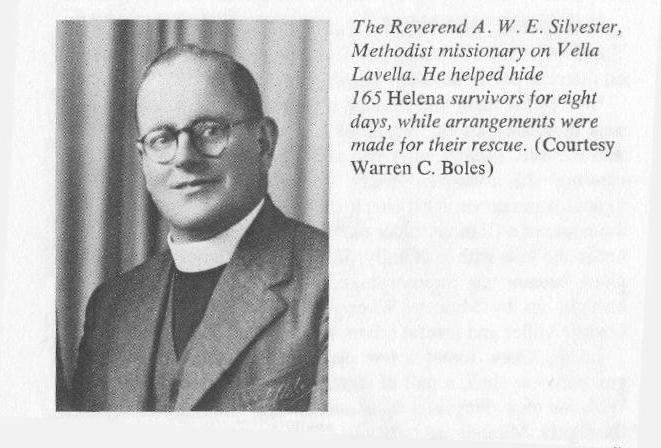 About 468 survivors from the cruiser Helena on the deck of the USS Radford
after the night engagement off Kula Gulf 5-6 July 1943.

When the Nicholas and Radford left the Kula Gulf area on the morning of 6 July, many Helena survivors were still in the water. These were in two general groups, which had become well separated during the night and by morning were out of sight of each other. The first group, some 85 all told, including Captain Cecil, gathered a flotilla of the three motor whale boats left by the destroyers and set course to the northward with a view to getting beyond visual range of Kolombangara. Starting from a point estimated to have been about 4 miles off shore, they steered 3 miles to the northward and then set course for new Georgia, rounding the northern entrance to Kula Gulf and keeping beyond range of observation from Visuvisu Point. This journey against wind and tide occupied about nine or ten hours. One motor whaleboat ran out of fuel and had to be towed about three quarters of the way. At about 1700 this group made a landing inshore from Menakasapa Island and pitched camp for an overnight stop. On the following morning the members of the group were rescued by the destroyers Gwin and Woodworth and transported to Koli Point.
The other survivors were scattered over a large area, floating or swimming with no other support in most cases than their life jackets. On the morning of 6 July an Army B-24 dropped three rubber boats, one of which sank. The wounded were placed in the others and men were gradually collected until about 25 surrounded each boat. Tuesday (7 July) was spent in the area. Nothing but planes, both friendly and enemy, were sighted. Zeros passed close overhead, but no attempt was made to strafe the men from the Helena. On Tuesday evening an unsuccessful attempt was made to reach the shore of Kolombangara.
On Wednesday morning the survivors concluded that their best chance lay in making for Vella Lavella, as the wind and sea were setting in toward that island, and one of the officers had read that the natives there were friendly. During the day one of the survivors died, a few others swam away and were not seen again. A case of potatoes floated by and assisted materially in relieving thirst. On Wednesday night several more men strayed from the boat and were not seen again; their identity was unknown, as the whole group was covered with oil and suffering from exhaustion. During the night the two boats became separated and drifted ashore at different points on the coast of Vella Lavella. After giving food and water to the survivors, friendly natives took them back into the bush to avoid detection by roving Japanese patrols. Medical supplied and emergency rations from some of the ship's rafts were assembled, and the wounded were given beds in a Chinese house. Plans were also made to guard against Japanese patrols in the vicinity. On one occasion a party of four Japanese approached too closely and were disposed of by the natives.
Within a few days the task force commander received word that approximately 175 Helena survivors were marooned on Vella Lavella. In accordance with orders received from the task force commander, Captain Thomas J. Ryan, Jr. was ordered to proceed to Vella Lavella on the morning of 16 July in the Taylor with the Maury, Gridley, and Ellet as an escorting force for Comdr. J. D. Sweeney in the Dent with the Waters. Capt. Francis X. McInerney in the Nicholas with the Radford, Jenkins, and 0 'Bannon was directed to cover the operations.
Since the escorting group was at Guadalcanal and the covering group at Tulagi there was no opportunity for a conference. Captain McInerney sent a memorandum to Captain Ryan outlining the procedure which would be followed by the covering group and containing suggestions regarding the operation. Word was received by dispatch from Captain Ryan that these suggestions and procedure would be adopted in full.
The covering force left Tulagi at about 1500 on 15 July and proceeded up the Slot, arriving ten miles north of Vella Lavella at 0100 on 16 July. From about 2100 on 15 July the covering force was shadowed by Japanese search planes. During the operation many flares were dropped from enemy planes in and around the covering force, and on two occasions sticks of bombs were dropped near the destroyers. No attempt was made to fire on the planes, as we were loath to disclose the location of our force to any Japanese submarines or surface units which might be lurking in the vicinity. The APD's with escorting destroyers arrived off Paraso Bay at 0130, and after taking off survivors proceeded to Lambu Lambu Cove about eight miles to the southeast, where a second group of survivors was evacuated. At 0450 or thereabouts, when all rescue operations had been completed, the two forces joined up and proceeded down the Slot to Tulagi, where they arrived safely on the afternoon of 16 July.
The survivors rescued from Vella Lavella totaled 160 enlisted men, 14 naval officers, and one army officer. In addition 16 Chinese inhabitants of the island and one Japanese army aviator prisoner were removed. 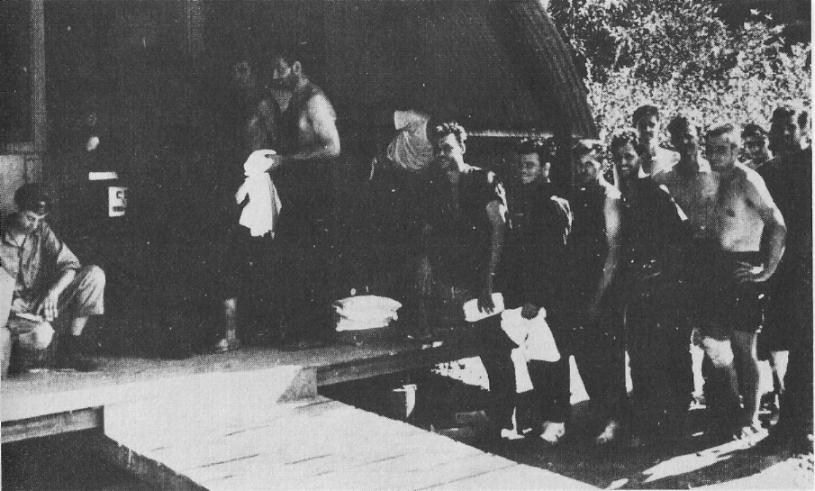 A National Archives photo.
Helena survivors, rescued from Vella Lavella, line up for new cloths and gear at Tulagi.