The following six pictures were taken at the Onyang, Korea Hotel.
Our group of four was there to plan a unit party. 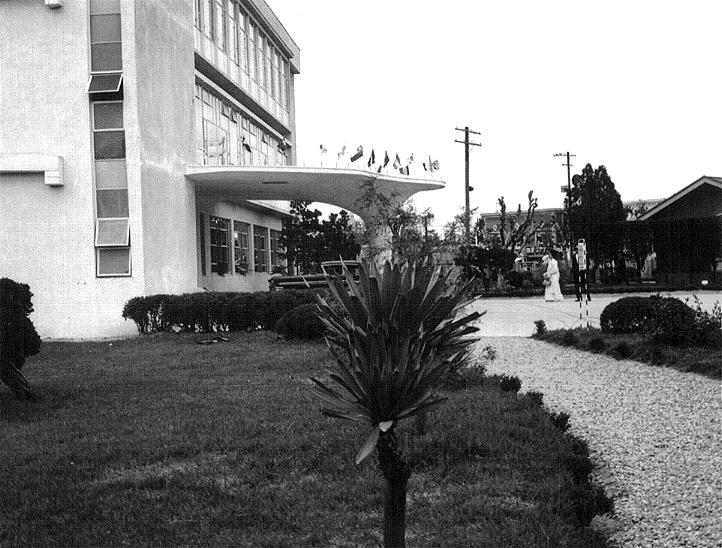 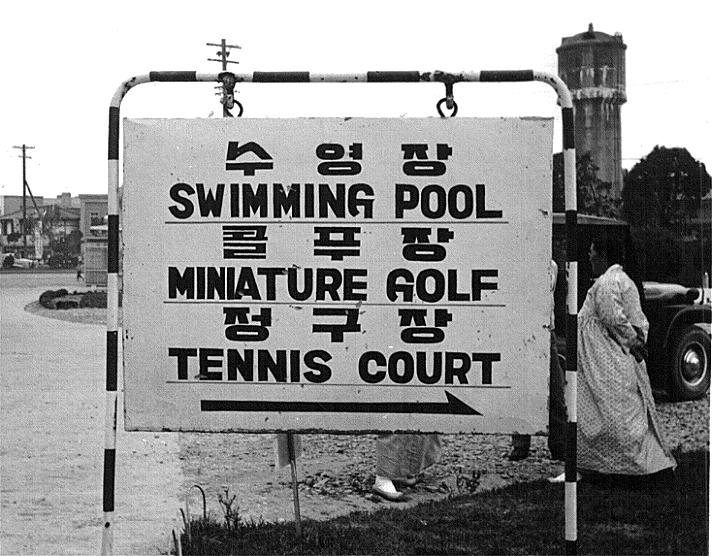 Things to do at the hotel. 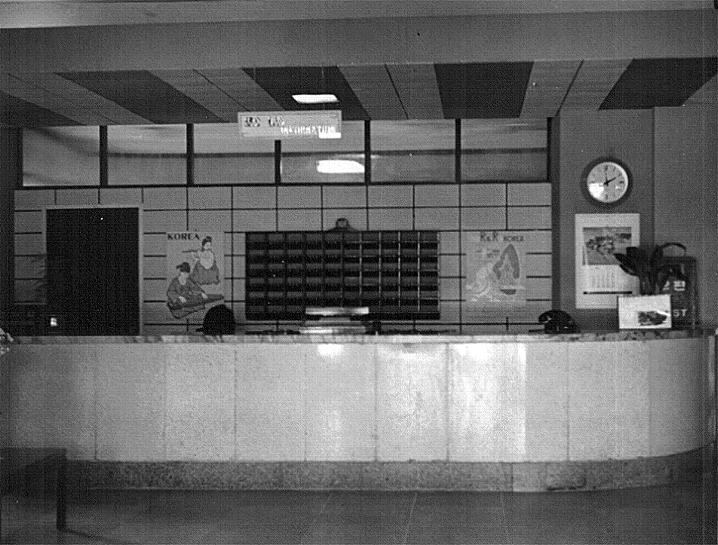 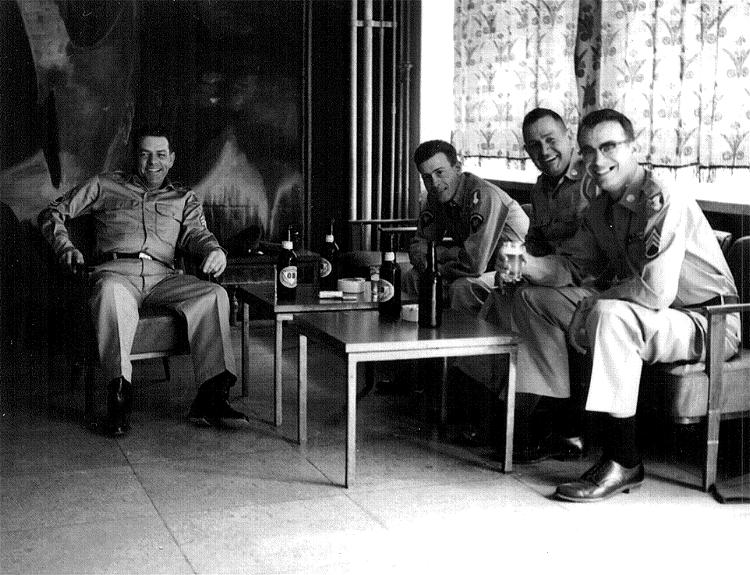 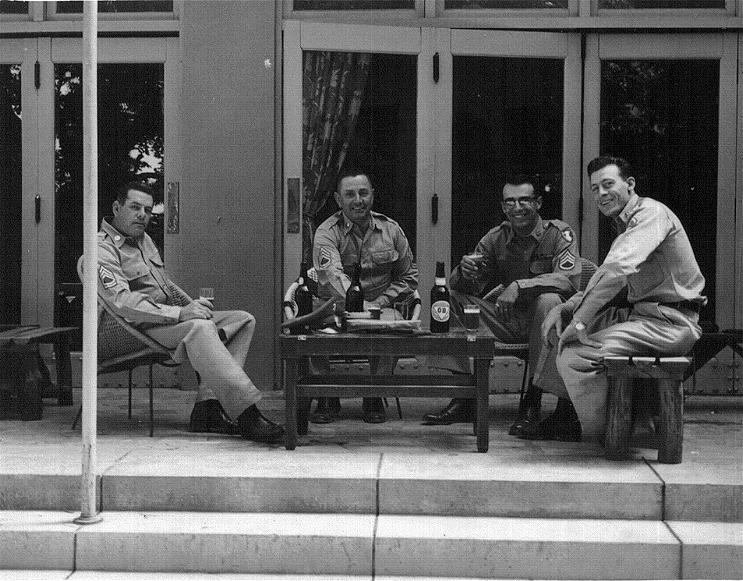 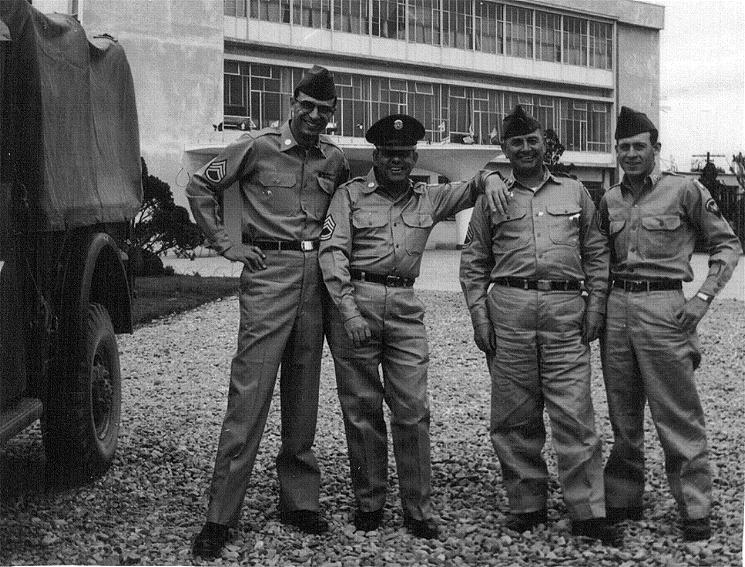 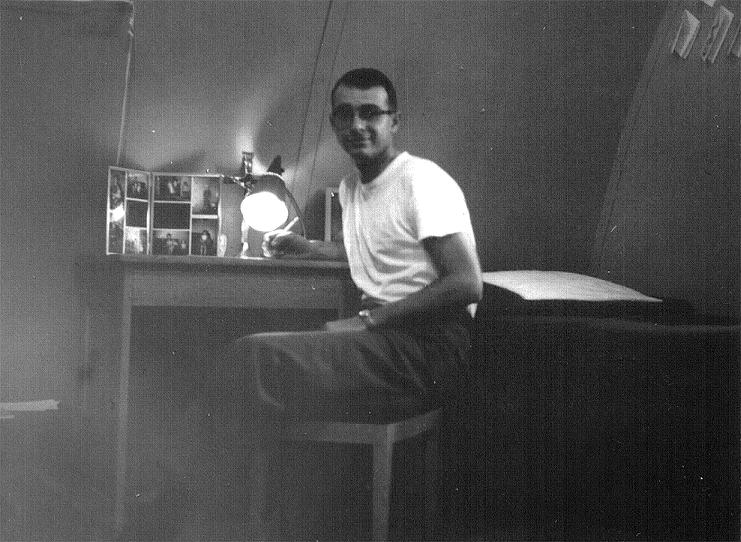 Dave in his new quarters.