The Sailors from Mishicot, WI 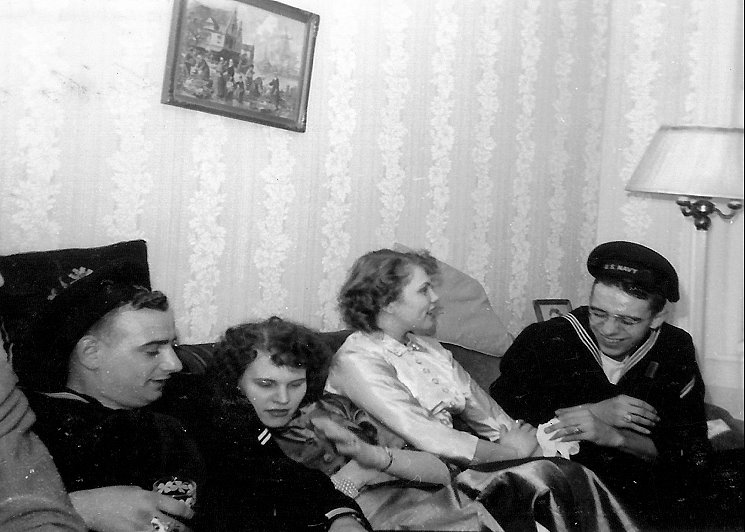 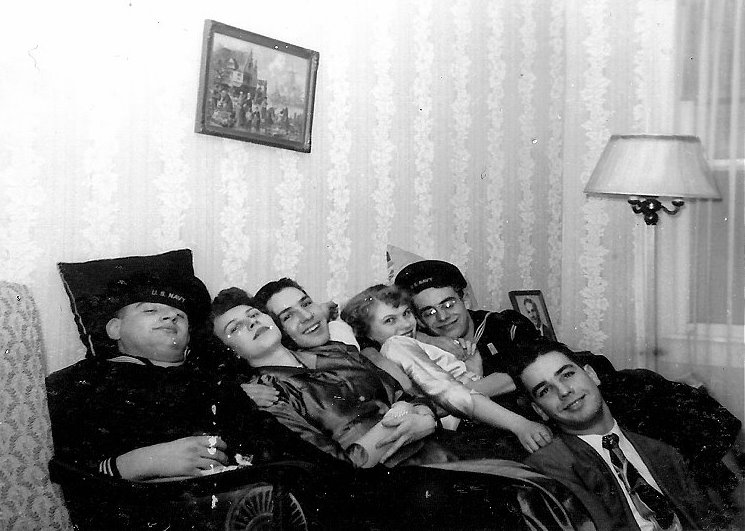 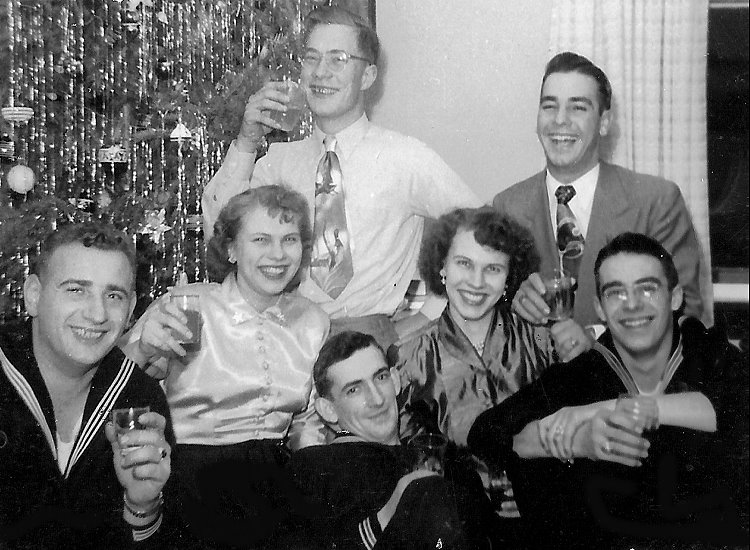 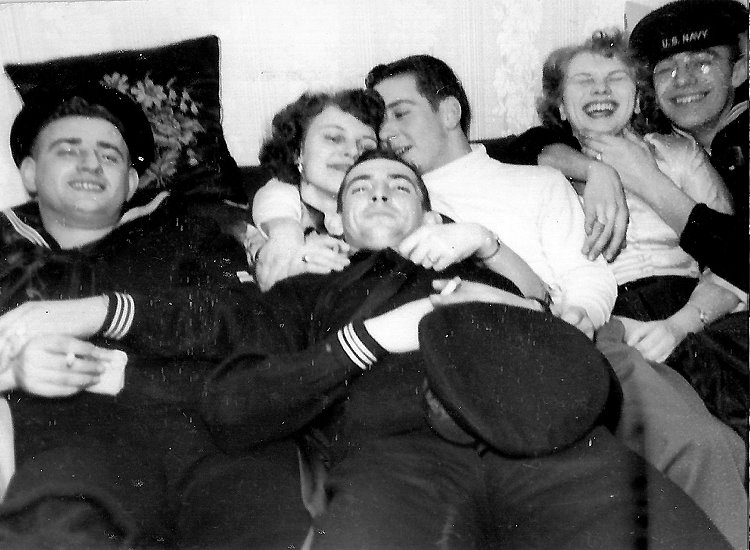 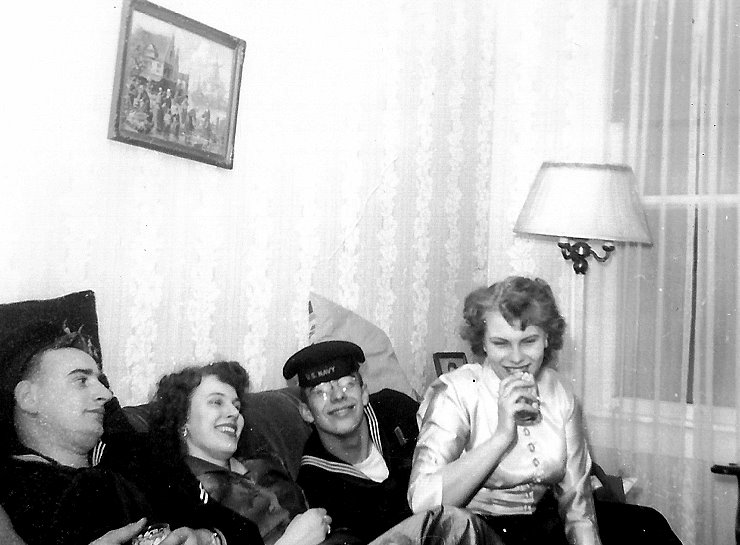 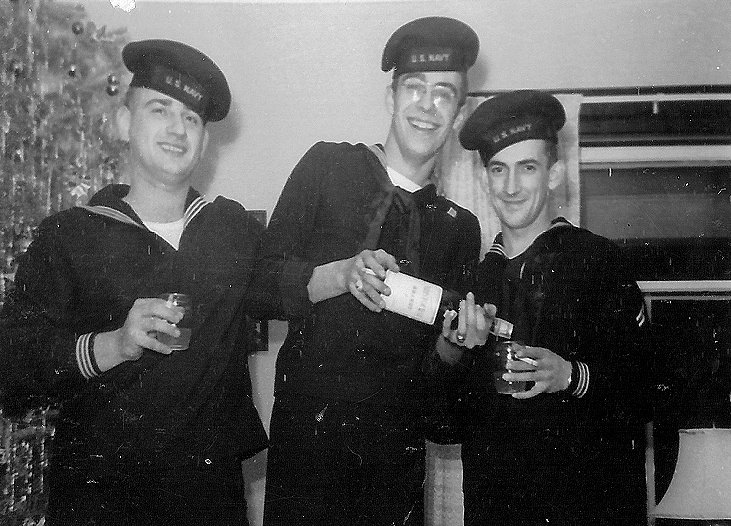 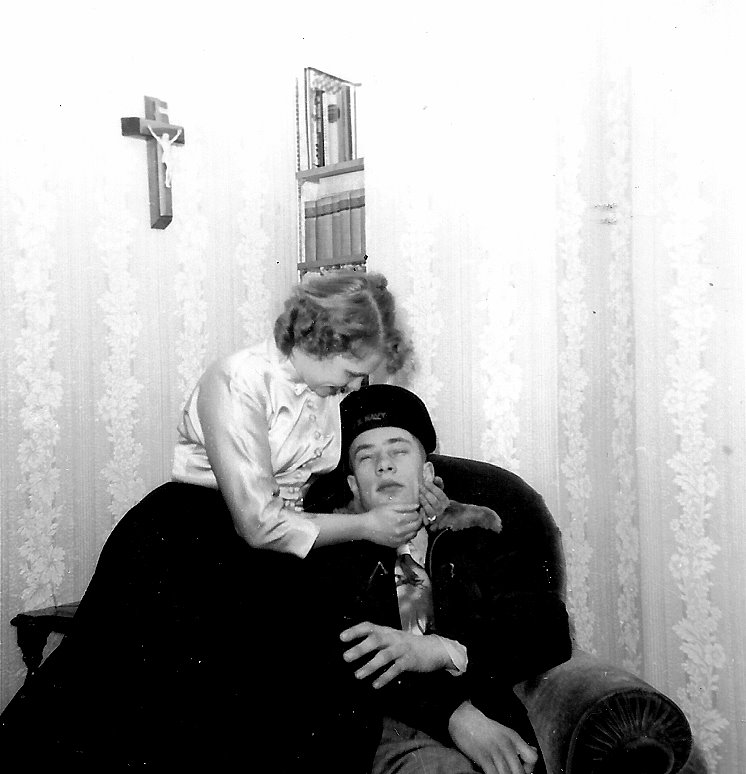 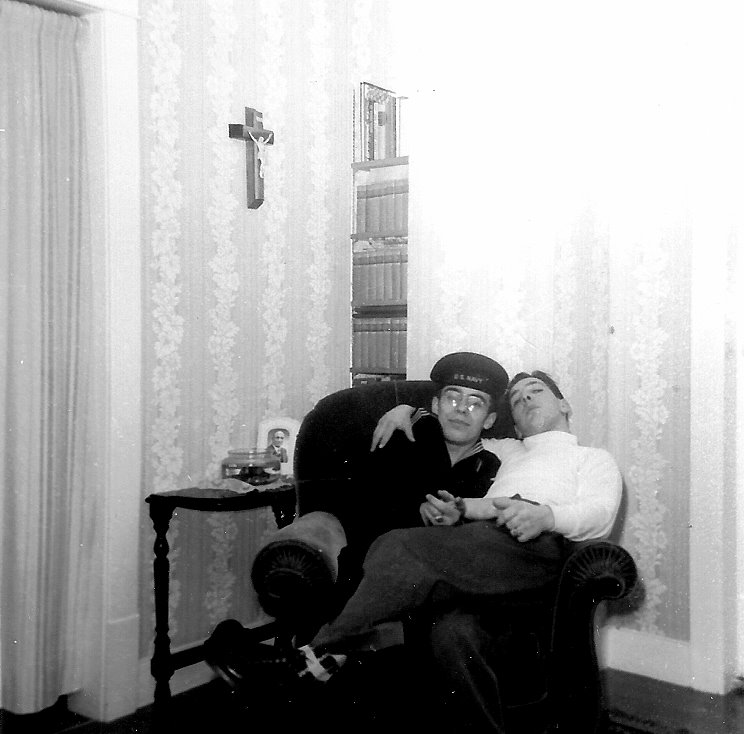 The following pictures were taken at dates indicated. In Long Beach, CA and Japan 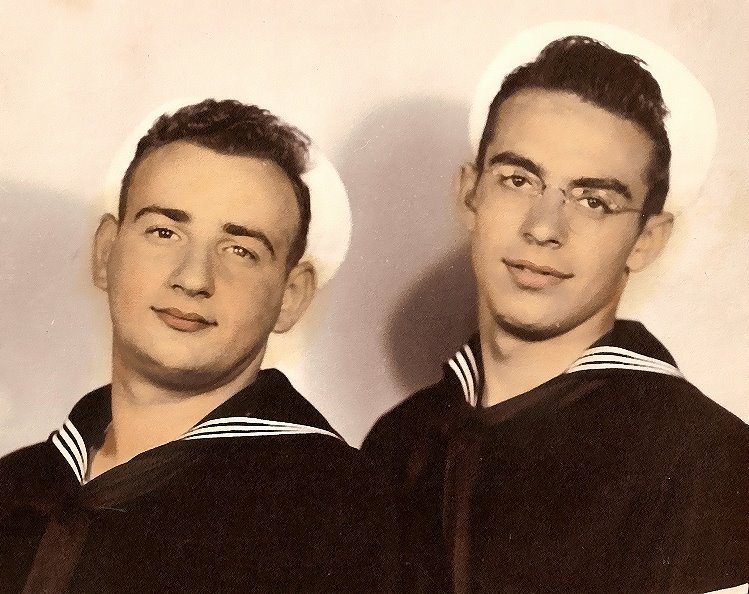 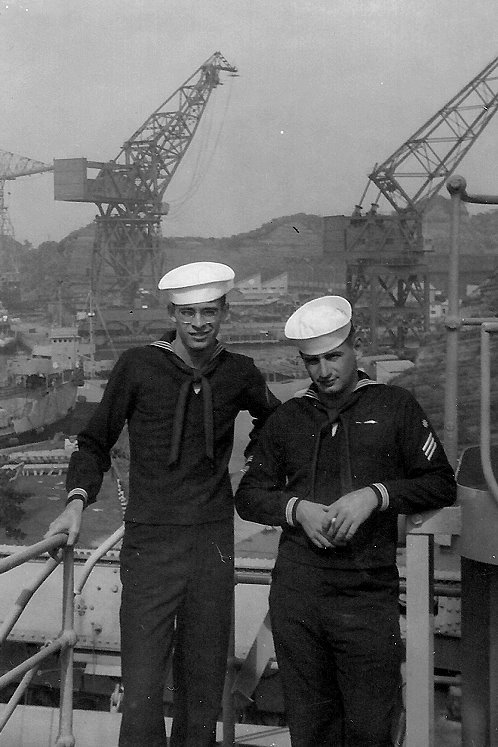 Dave Brouchoud and Lloyd Brouchoud
Taken onboard the USS Mathews (AKA-96)
While in Yokosuka, Japan. Oct 4, 1953 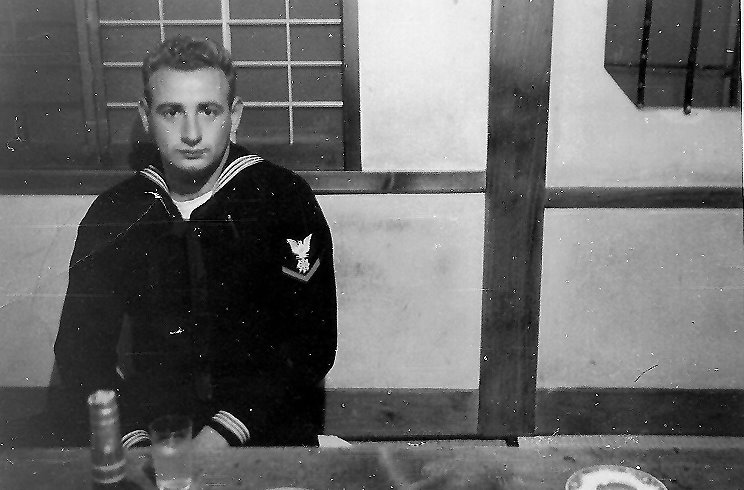 Lloyd waits for Dave to get in this picture. He missed!
Yokosuka, Japan. November 1953 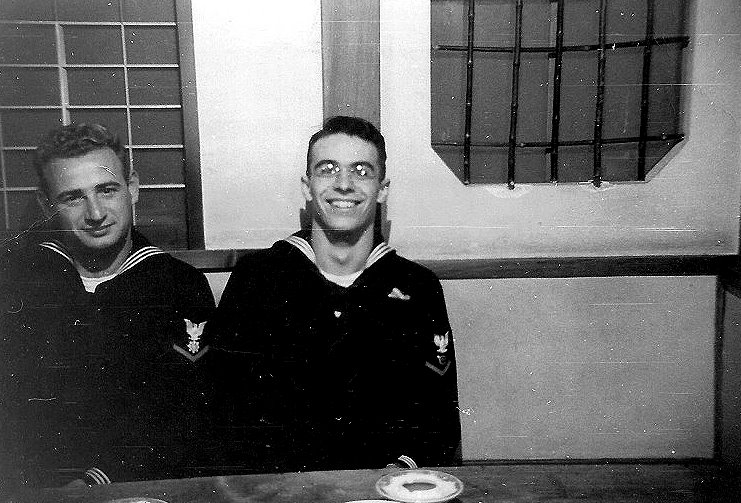 Ah, Dave made it in this picture 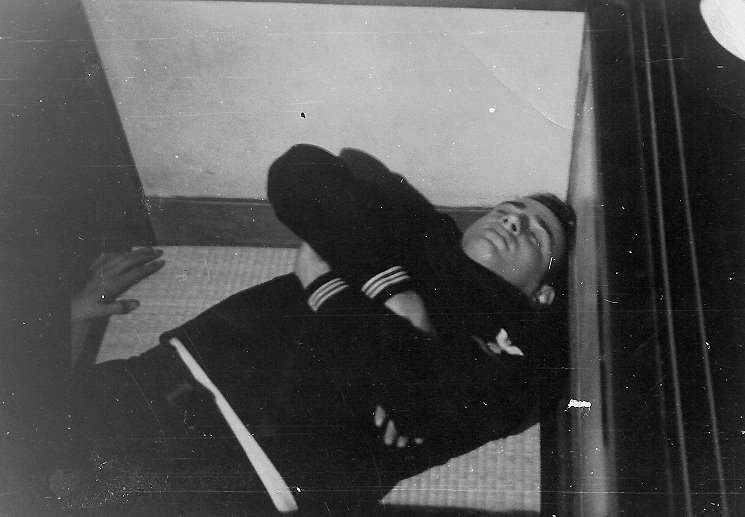 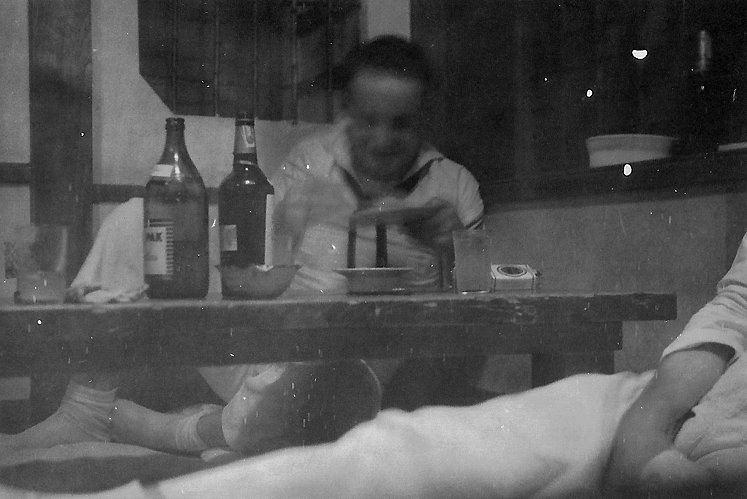 Hard to tell, but this is Don Dvorak. Perhaps he needs a nap.
Yokosuka, Japan. October 4, 1953 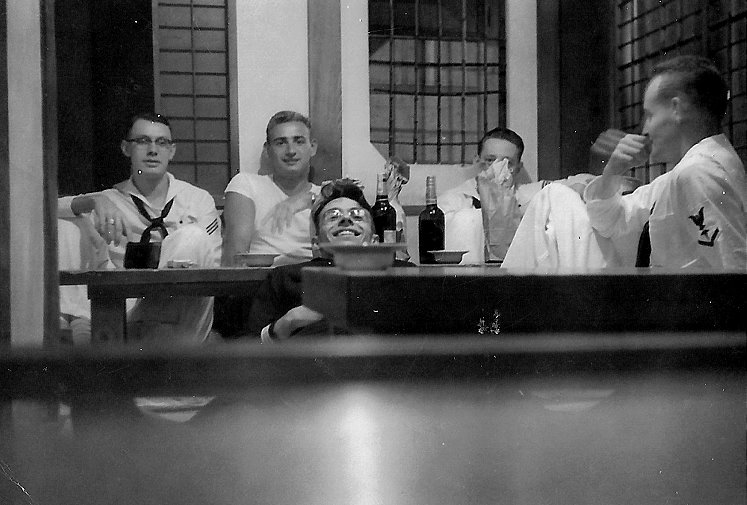 L to R
A friend who looks like Don Krajnik, Lloyd Brouchoud, Dave Brouchoud--nearly "under the table"
Don Dvorak and a friend.
Yokosuka, Japan. October 4, 1953 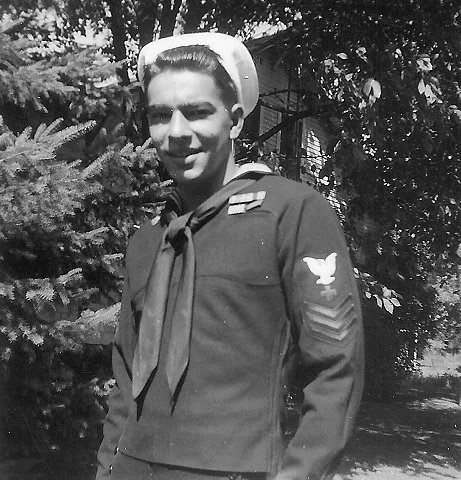 Don "Peanuts" Cretton
The back of this photo reads as follows:
ME!! This is before I was busted HA HA 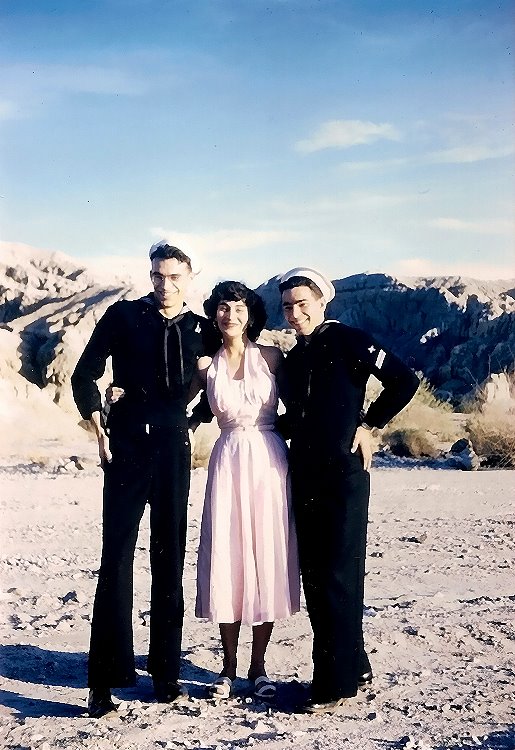 Dave Brouchoud, Marge Cretton and Don Cretton.
All cousins to each other.
Taken near Indio, CA. Marge was a teacher in the area.