We were detached from task force duties on the 20th of October 1953 and pulled into Pusan, Korea, the 22nd
to take onboard 52 men from the Eighth Army and Fifth Air Force, who were to make the Hongkong trip with us.

The following pictures are as we entered Puson Harbor in October 1953. 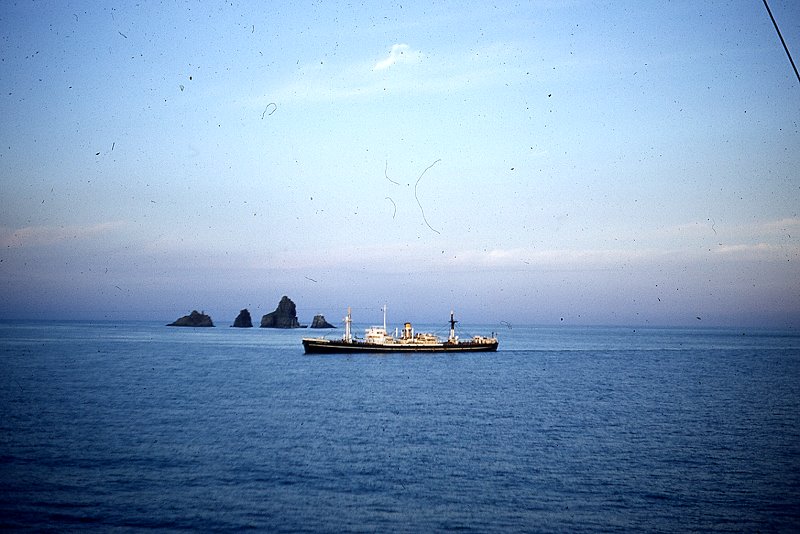 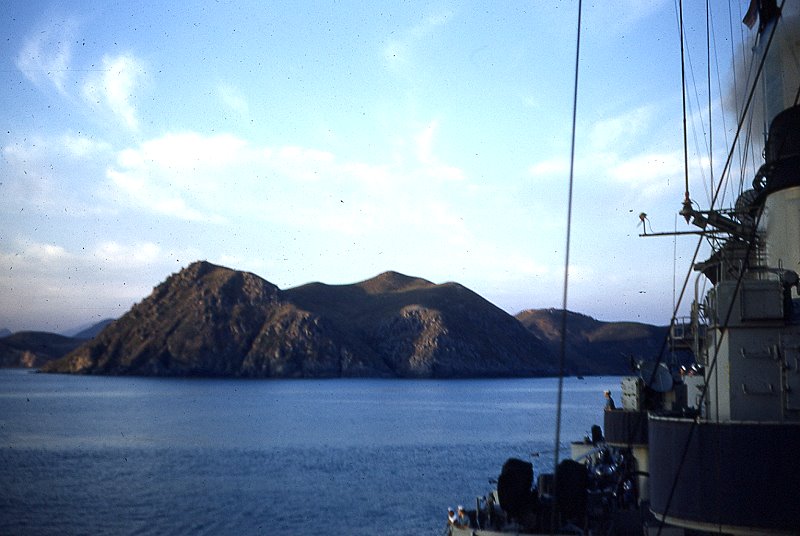 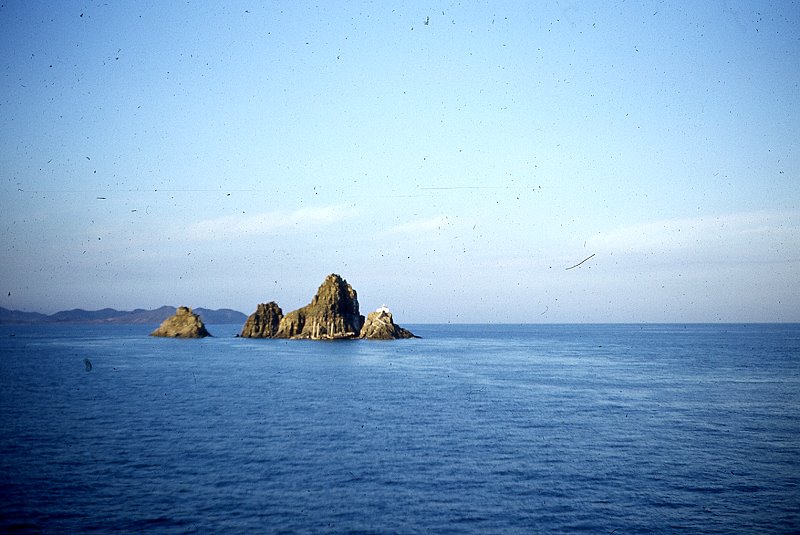 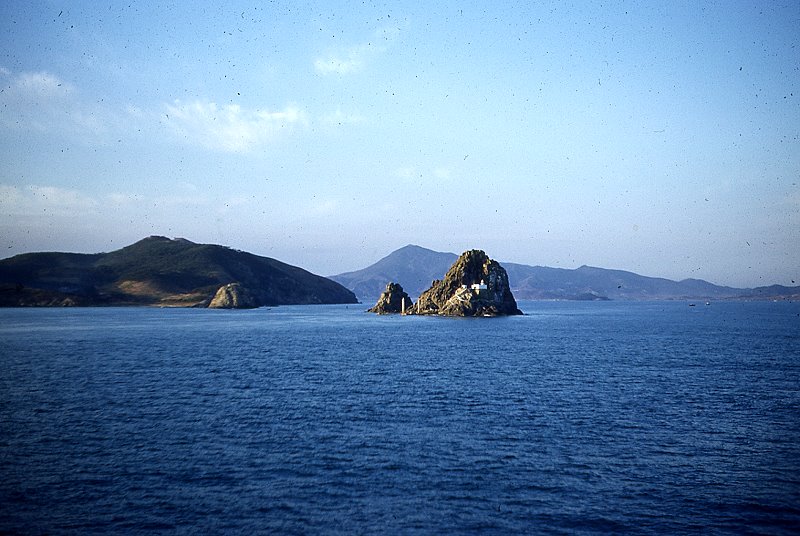 The following pictures are as we returned to Puson in November 1953. 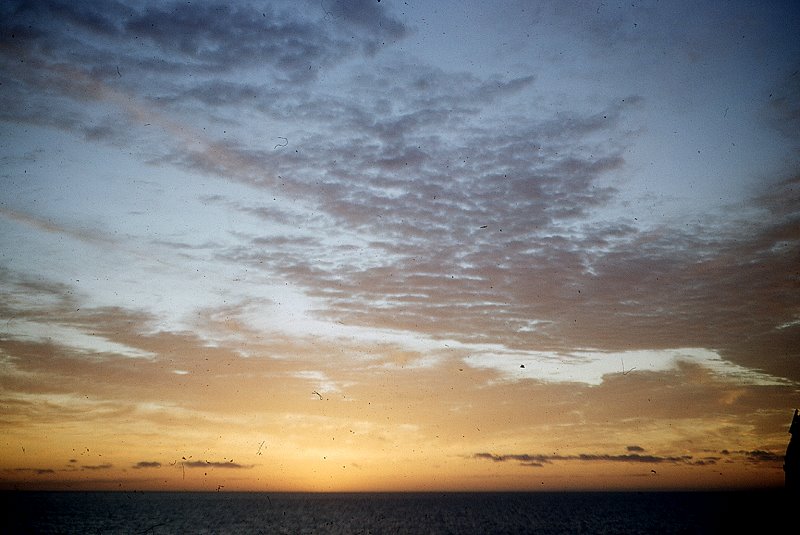 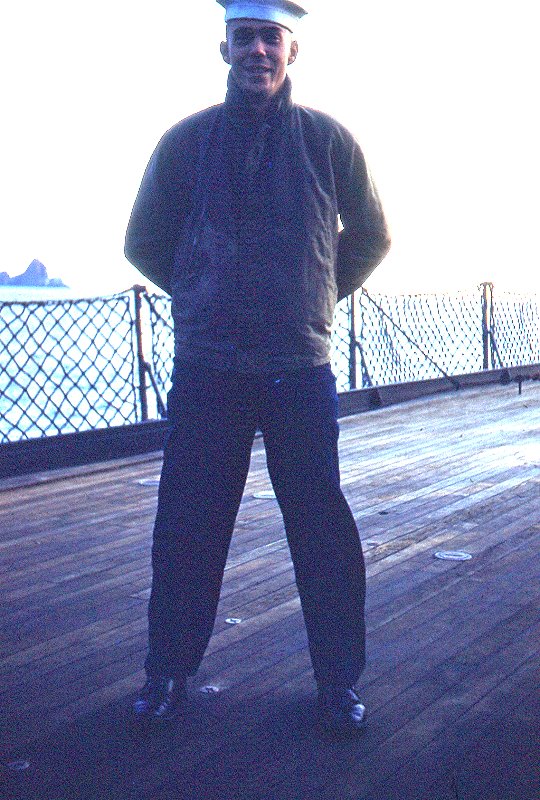 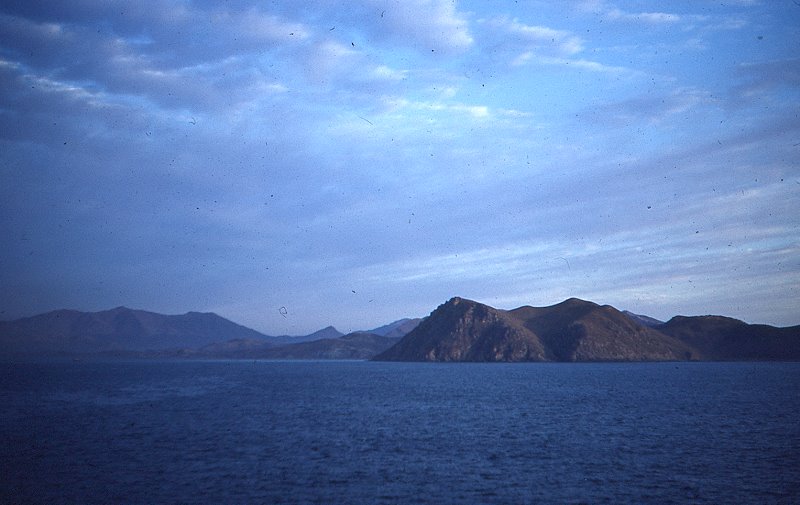 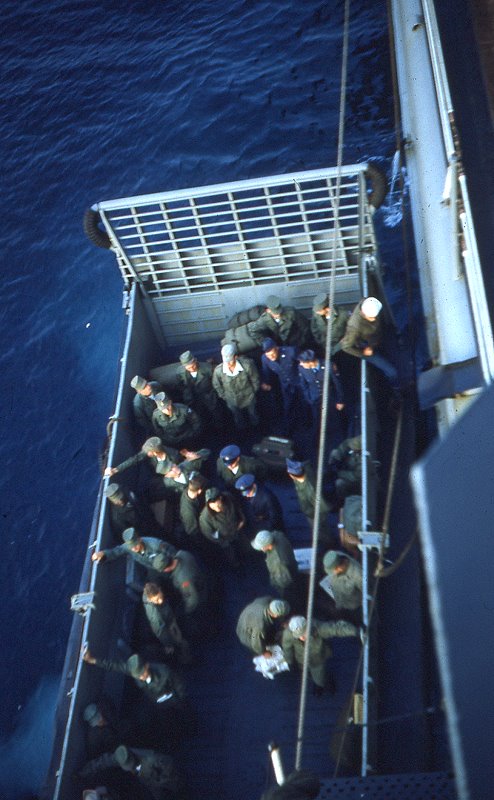 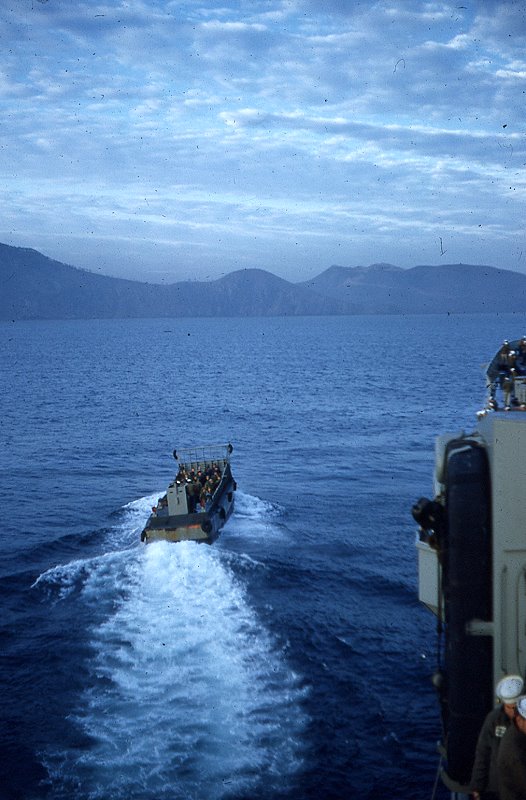 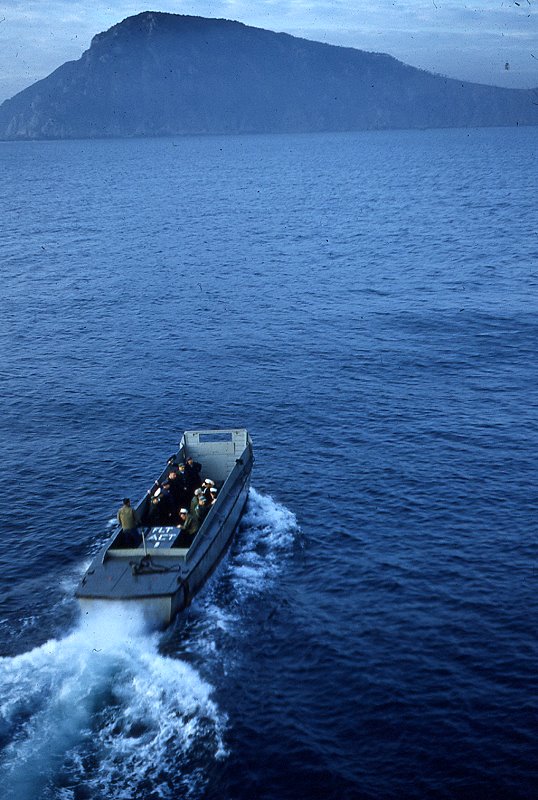